Go Ahead, Harry. Make My Day! 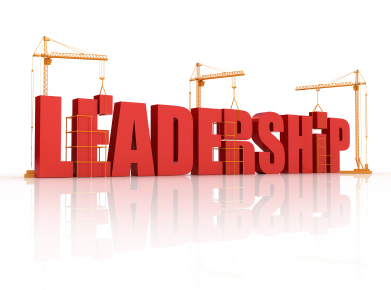 It was Halloween; I was a newly minted MBA who had recently joined the venerable medical supply company, Baxter International.

With my new colleagues, I was at my first quarterly results presentation. Normally given by the division president, on this day his stand-in was the CFO for Global – the wiz kid finance guy, Harry Kraemer. He donned a mask – I can’t remember if it was the Joker or Nixon. Makes no difference. There was no joke about this guy. He was witty, engaging and obviously going places within Baxter and beyond. The folklore is that Harry was the brains behind Baxter’s bold move to acquire American Hospital Supply in 1984. Whether fact or fiction, Kraemer was definitely a man to watch and went on to become the CEO of Baxter International nearly 10 years later.

Fast forward to 2015. His Baxter days long behind him, Harry is thriving in one of perhaps the finest examples of an “encore” career. Having been “run out of town” at Baxter, as he states in his book From Values to Action: The Four Principles of Values-Based Leadership (Jossey-Bass, 2001), Kraemer now appears to be having the time of his life as a professor at Northwestern’s Kellogg School of Management and executive director at Madison Dearborn Partners, a private equity firm.

In addition to Values to Action, Kraemer has written a new book Becoming the Best: Build a World-Class Organization through Values-Based Leadership (Wiley, 2015). Both are outstanding – well worth the read. He suggests that the most effective leaders must employ techniques of self-reflection and values-driven leadership in order to inspire others. He embodied these principles in his leadership role at Baxter and was the type of leader that you wanted to get behind and work hard to achieve the best outcome.

As I read his most recent book, I remember being inspired by Harry all those years ago. I thought, this is heady stuff in today’s era of corporate leaders who are usually perceived to be anything but self reflective and values-driven. As I closed the book, I felt inspired to incorporate this style of leadership in my work and pass it along to my clients. Thanks, Harry. You made my day.

Like Loading...
This entry was posted in Executive Coaching, Inspiration, Leadership and tagged executive coaching, leadership. Bookmark the permalink.